In “The Sugar Film”, Damon Gameau only eats food marketed as healthy: smoothies, muesli bars, low-fat yoghurt, etc. He does this for 6 months… And the outcome is shocking.

By the end of the experiment, Gameau ends up with:

Now, you might be thinking – “he must’ve went wild on those snacks.” There’s no way that happened with moderate eating – right?

Gameau ate the same amount of sugar an average Australian consumes. He got it from healthy food; not muffins and ice-cream. In other words, he ate like a regular person and still became fat and sick.

To understand that, you’ve got to understand that a lot of “healthy food” is just junk in disguise. Being junk food, it can make you fat, unhealthy, and just plain sick – with results like Type 2 Diabetes and liver disease.

Want the skinny on what is and isn’t good for you? Want to know if the “healthy snacks” you eat are making you fat?

Then make sure to read every last word on this page – because you’re about to discover the ugly truth about healthy snacks.

In the 1980s, obesity and heart disease became national problems. To curb them, nutritionists devised a way to make the population lose weight – fast.

They came up with a simple weight-loss  plan: to cut fat consumption. After all, fat has 200%+ more calories per gram than carbs and protein. When people eat less fat, they get fewer calories – so they lose weight. That was the logic at the time.

Unfortunately, the obesity epidemic didn’t stop… And has only gotten worse in the past 20 years.

In fact, recent studies suggest that the low-fat diet has only made things worse, with 10% of all Americans now having type-2 diabetes!

This is bad news, because low-fat food is everywhere. Even the nutritional pyramid you remember from school is low-fat with bread, cereal, rice and pasta at its base.

In other words, the diet that was supposed to make people like you and I healthy – the diet we learned as kids – makes us fat and sick instead.

But wait, because it gets worse. Most low-fat snacks marketed as “healthy” are full of processed sugars. When people turn to them to get healthy and lose weight, the complete opposite happens, like it did in Gameau’s case.

How is it possible that the low-fat, high-sugar diet leads to obesity and disease? Well, the heart of the problem is simple…

When a healthy person eats carbohydrates, the body breaks them down into glucose or “blood sugar”. This glucose is then burned up as fuel. This whole process works thanks to the insulin your pancreas produces.

However, if blood sugar levels are high all the time, the system breaks down. The body becomes resistant to insulin and stops using blood sugar for fuel.

This has a number of implications.

One is weight gain: when the body can’t process blood sugar correctly, all that extra energy goes straight to your fat cells.

Another more extreme consequence is Type 2 Diabetes; a condition in which genetics and poor eating habits make the pancreas produce more and more insulin with no effect.

Why is all of this so important? Because low-fat foods are filled to the brim with carbs and sugars. That means they keep your blood sugar levels sky-high – especially if you like to snack.

And that, as you already know, is a recipe for weight gain, type 2 diabetes and all the “extras” that come with obesity… Like fatty liver disease.

So what’s the alternative?  Enter Protein

Remember how insulin sensitivity is the key to processing blood sugar?

In a recent study of young, active adults, those who consumed more protein had better insulin sensitivity… As well as more lean mass.

Another study found that for every 1 percent increase in protein intake, people naturally decrease their daily calorie intake by 40.5 calories on average.

So if you eat just 5% more protein… You will, on average, eat 200 calories less on a daily basis… And your body will be better at using the carbs you eat instead of packing them on around your midsection.

Consuming protein has also been shown to improve sleep, brain function and bone health. In laymen’s terms, you need protein – especially when you live in a world where carbs are everywhere.

I won’t insult your intelligence by saying you can eat cheeseburgers for breakfeast, lunch and dinner, and “balance it out” with a protein shake.

Why not consider switching low-fat, high-sugar snacks for something a low-sugar, high-protein equivalent?

It’s the healthy thing to do; it’s backed up by modern research; it stops cravings in their tracks.

Personally, I like these bars, which come with a rich and chewy milk chocolate outside, and are only 140 calories… And, at a whopping 12 grams of protein per bar, give me over 20% of the daily recommended intake!

Click Here to Check Out Our #1 Healthy Protein Snack Recommendation 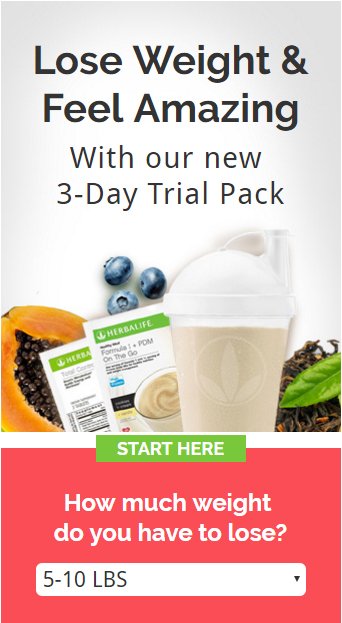